THERE IS SAFETY IN THE HIGHER LAW – Apst. Arome Osayi 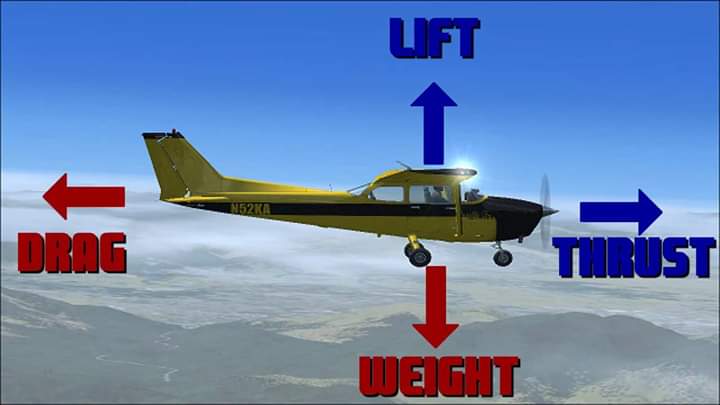 THERE IS SAFETY IN THE HIGHER LAW

But why do planes which weigh many tonnes fly? Why do cargo ships which even weigh much more float and cruise upon seas and oceans? Laws!

There are laws that are higher than the law of gravity on earth. Anything and/or anyone that taps into the power of these laws successfully go against gravity. It is why birds and planes fly and ships navigate the highways on seas.

There is no gravity on the moon. Anyone who manages to get there becomes free from the law of gravity which rules the earth, but there’s no human life on the moon. Anyone who is within the earth’s atmosphere is under the hound of gravity. The law of aerodynamics combines the forces of lift, drag, weight and thrust to conquer gravity temporarily as eventually, an aircraft would run out of fuel as long as it plies the earth’s atmosphere.

Space shuttles, however, worry about gravity only when they are within the earth’s perimeter. As soon as they cut through to space, they are free from its pull.

Our call as Christians is not to be space shuttles – Lord-take-me-to-heaven kind of Christianity which is emasculated by rapture fever and people’s readiness to leave earth ( their place of assignment) to space (heaven in order to be with God). The space shuttle Christianity is escapist in nature. Our call as Christians is to be aircraft (having an interface with the earth without touching down – touching base with corruption).

As aircraft (Christians), to ply the atmosphere (world system) without crash-landing, we need constant fuel in our tanks which is God’s grace. But the fuel is only meant to help the aircraft obey the law of aerodynamics which in turn will keep it aloft. This drives home the point that grace is being given for the purpose of God’s government. The law of the spirit of life can only be enjoyed within God’s government in Christ.

Anyone, therefore, who continues in sin, is like an aircraft whose fuel tank is leaky. Now the grace of God is in itself inexhaustible. But it is only enjoyed in its inexhaustible nature as long as one is under God’s government. So, a new creature that habitually practices sin is an aircraft with a leaky tank, gradually losing touch with the superior law of aerodynamics until gravity catches up with it and buries it.

The law of the spirit of life which hails from Zoe can be gradually obliterated when a person makes a wilful abuse of grace.

For the law of the Spirit of life IN CHRIST JESUS has made me free from the law of sin and death. (Romans 8:2, NKJV)