The Faith Behind the Crown 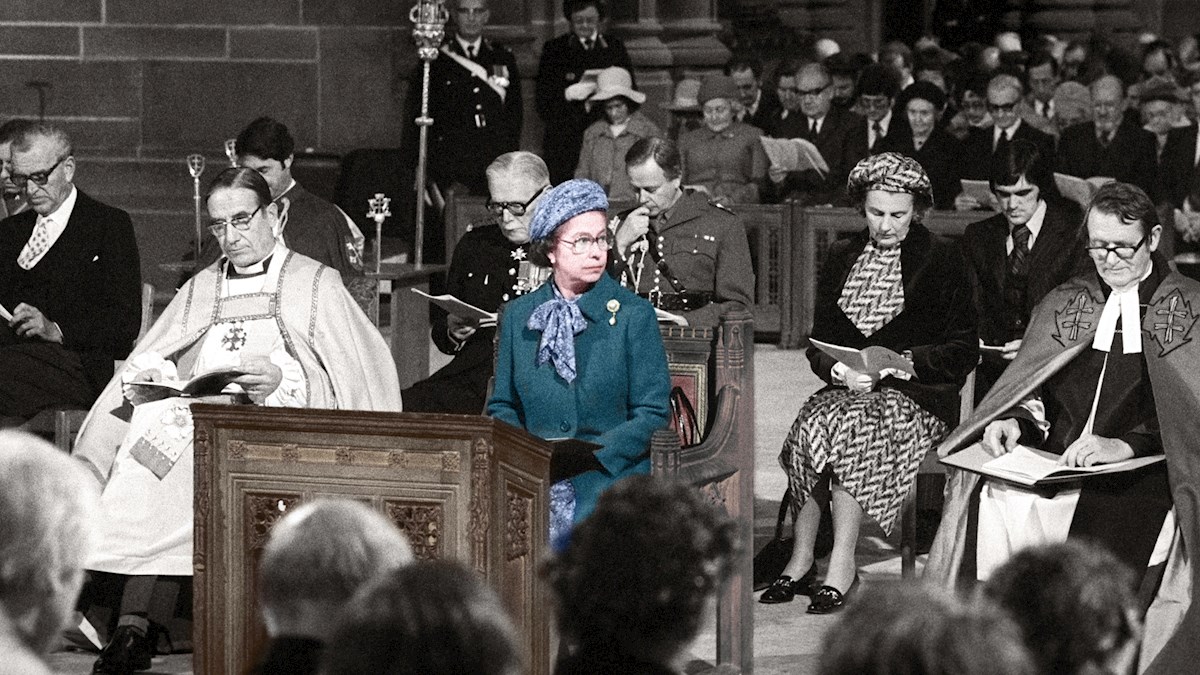 When Season 3 of Netflix’s The Crown releases on November 17, viewers can expect plenty of changes as new actors tackle the lead roles and ferry the royal family through the tumultuous waters of the late 1960s and early 1970s. But they might also expect a reprisal of past scenes, including Queen Elizabeth kneeling beside her bed and praying. That practice “has been verified by numerous staff members throughout the years,” says author Dudley Delffs. “It really is part of the fabric of who she is and isn’t so much a matter of show.”

Delffs, who describes himself as a “lifelong Anglophile,” wrote The Poise, Grace, and Quiet Strength Behind the Crown(Zondervan), which releases on December 3. Megan Fowler spoke with Delffs about the Queen’s faith and how The Crown gets it right.

You note that Elizabeth publicly asked her people to pray for her when she turned 21 and again when she was anticipating her coronation. This seems particularly striking, considering what a private person she was.

Elizabeth’s request for prayer from her subjects and from others has been a way to ground and demonstrate her faith and the fact that it is personal. She’s not just going through the motions, she does want their engagement and their support, and prayer is an incredible way to do that.

I think she’s keenly aware of her great-great-grandmother Queen Victoria, who had a very active, dynamic Christian faith and was very transparent about Bible reading, evangelism, and prayer. During the male monarchs, in between Victoria and Elizabeth, perhaps they were not as demonstrative or open about having a personal faith. That’s not to say that they didn’t have faith, they simply chose not to demonstrate it.

But with Elizabeth—from the time that her Uncle David abdicated, which set in motion for her father to become King George VI and therefore for her to become the heir presumptive—she realized this was so much bigger and so much more overwhelming than she could imagine, and it was going to take spiritual and supernatural support.

You open the book with a lesser-known anecdote: Queen Elizabeth II attending a church service celebrating the Scripture Union’s 150th anniversary. How do you interpret her attendance?

I chose that story because she did not have to go. The Queen could certainly have had one less item on her schedule that day. But she is not only the patron of the Scripture Union and the Bible Society—as she is for several hundred other charities and nonprofits—but she has taken a very keen and personal interest in their work and the way they try to help children and young adults have faith. So for her to attend that service in a very small neighborhood church—she seemed to enjoy celebrating something that has continued to grow and thrive and sustain the Christian faith in a postmodern, post-Christian society. 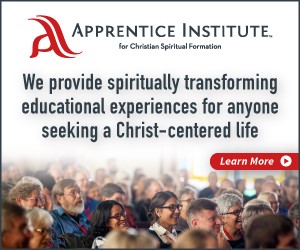 “Defender of the Faith” is an official title of the Queen of England. How does Elizabeth II steward this responsibility, especially as the church continues to decline in Britain?

That role is definitely a challenge, in part because of the way the church has had to wrestle with changing mores and changing culture. We have seen evidence of that, particularly in attitudes toward divorce or even the institution of marriage, toward inclusivity.

The title “Defender of the Faith” comes with a bit of history of its own, going back to Henry VIII and his establishment of the Anglican Church, but what does it mean to defend the faith and guard it and steward it? I think that’s a very challenging prospect for anyone and certainly for someone in her role as ambassador of her people. I admire the way she has tried to defend the faith and to carry it forward in very difficult, very tumultuous times.

Tell us about how one goes about writing a book on such an intimate subject.

It is difficult. I was looking for lesser-known anecdotes and those moments when the Queen’s faith was on display and not necessarily in a public, ceremonial way. Of course those are somewhat difficult to find, because she is such a private person, and she doesn’t grant interviews. So I was forced to rely in part on individual recollections of encounters that were later published or made public in some way.

I also talked with various British citizens last year when I was over in England doing research. The interviews started out as just incidental to my research, but they ended up making it into the book as a way to close each chapter, because virtually everyone I talked to, regardless of age, ethnicity, or station in life, had a particular connection to Her Majesty The Queen and also seemed to be very much in fear of the time when she will pass.

In describing the Queen’s coronation, you note that she didn’t want to have the communion and the anointing portions of the ceremony televised.

As with so many events during her reign, she had to negotiate and compromise on how to engage and share with her subjects, the public, and the world at large. This once-in-a-lifetime event, the coronation, came at a time in the 20th century when television was just coming in to popular usage. It took some convincing, but she reluctantly agreed to televise it.

But for these moments, the communion and the anointing, it just seemed so incredibly personal and intimate and sacred that she just couldn’t imagine having it recorded and viewed. So that was the compromise—they agreed that those deeply personal moments would not become part of the televised service.

Queen Victoria included her Christian faith in her approach to the monarchy by making it very service based. She demonstrated to her children and to almost every facet of her court that faith and service go hand-in-hand. That seems to have established a template that Queen Elizabeth has adopted as well as adapted to her own model of the monarchy.

Did anything in your research surprise you?

The biggest surprises were perhaps small ones, like the consistency of the Queen’s character and personality and temperament over the decades. By almost all accounts, she has treated other people well—staff, members of the military guard, citizens that she meets, world leaders with whom she disagrees—just a vast array of people that she’s been forced to interact with. She’s always maintained a kind of curiosity and respect and compassion.

As someone who’s spent a lot time studying Queen Elizabeth, what’s your opinion of how The Crownportrays her faith?

Peter Morgan and his team have chosen to include aspects of her faith and to give it a kind of respect, to not just trivialize it or make incidental. There’s the wonderful episode where she is wrestling with how to forgive her Uncle David after new disclosures come out about his involvement with the Nazi regime and Hitler during World War II. And that runs concurrent with the first Billy Graham crusade there in London and her interest in the Reverend Graham that resulted in an invitation, and a meeting, and the beginning of a lifelong friendship.

As someone who’s spent years researching Queen Elizabeth, what excites you most about season 3?

I am very excited to see Olivia Coleman’s portrayal. I have been a big fan of Olivia Coleman for a while, ever since Broadchurch. I don’t think they could have made a better selection. I think it takes a gifted actress to convey a lot of emotion and internal struggle simply by the look in her eyes or the twitch of her mouth, and I think Olivia Coleman is more than up to that. 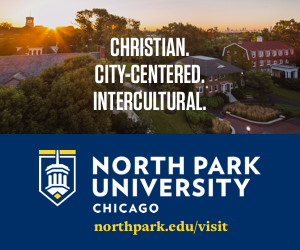 What’s one aspect of Elizabeth’s life that you hope to see explored in season 3?

I think there are many elements of her personality that will continue to come out. I was reading another review just yesterday that commented on the sense of tension in Elizabeth’s character. The reviewer was hoping for some big reveal or explosion or moment where she has this fabulous monologue and articulates the struggles and challenges of living in the late 60s into the early 70s, but apparently there really is no big moment like that, and that in itself becomes kind of the point. She has to live with sublimated tension and anxiety and the burden of responsibility without having dramatic outbursts, or at least choosing not to have those, as other leaders or monarchs might be inclined to.