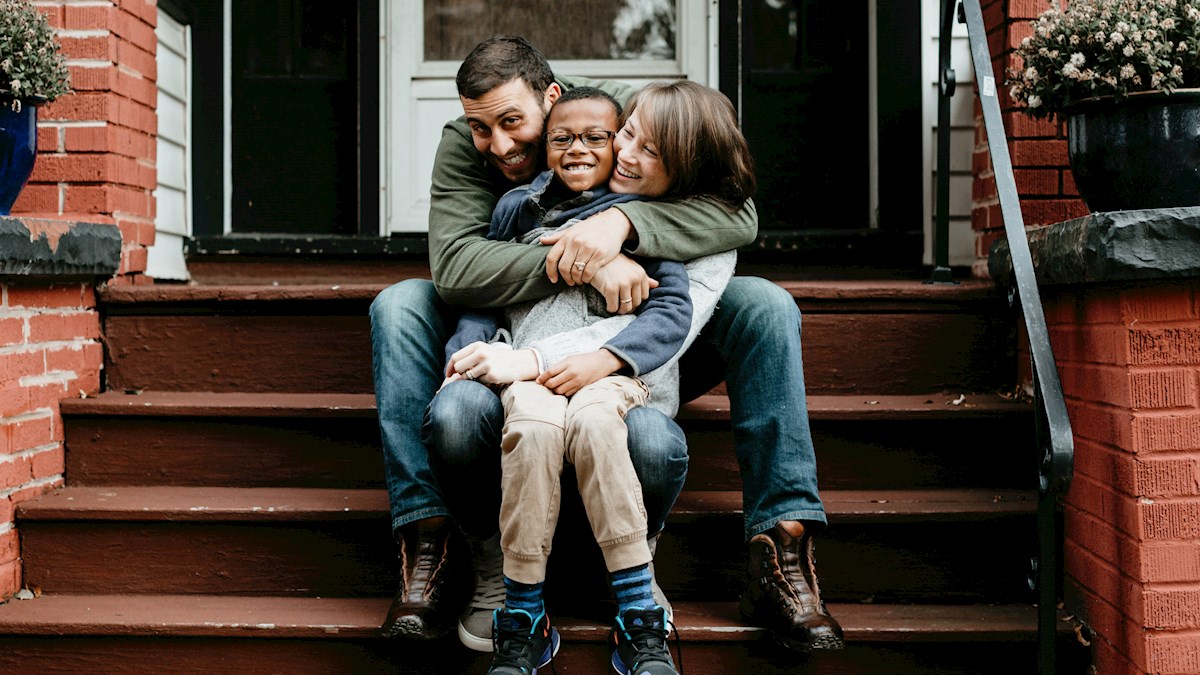 Evangelicals celebrated the recent news that the Department of Health and Human Services (HHS) will no longer enforce an Obama-era mandate that required foster and adoption agencies receiving federal funds to place children with same-sex couples.

But while the new policy will soon allow faith-based agencies to obtain government grants without setting aside their religious beliefs on sexuality, the same agencies face growing pressure from city and state governments. Regulations on prominent foster care ministries have resulted in several legal clashes over the past few years, with one case headed to the Supreme Court next week.

On November 1—the start of National Adoption Month—HHS announced that it will  that require adoption agencies applying for government grants to comply only with nondiscrimination provisions approved by Congress. The proposed rule will require agencies to abide by the 1964 Civil Rights Act, the Fair Housing Act, and the Equal Credit Opportunity Act—all of which protect citizens against religious discrimination but do not mention sexual orientation.

“This is not a narrowing rule that excludes gay people and others from serving children,” Russell Moore, president of the Ethics and Religious Liberty Commission of the Southern Baptist Convention, in a Wall Street Journal op-ed about the proposed regulation change. “Instead, the regulation merely ensures that no one is kept from serving, while ending an attempt to stop religious organizations from doing so consistent with their convictions. It’s a welcome statement that the child-welfare system is about the welfare of children—not proxy culture wars.”

But religious liberty advocates note that the new rules will not protect faith-based agencies from regulations outside the federal level. It’s state and city governments who are responsible for overseeing the foster system, often relying on faith-based nonprofits to place children. There are currently 442,000 children in the United States needing temporary foster care, and 123,000 foster children waiting for an adoptive families.

According to the Movement Advancement Project, a think tank promoting LGBT rights,and the District of Columbia have passed laws requiring agencies to place children in foster care with same-sex couples.

States with such regulations—as well as LGBT advocates—often say that recipients of state funding should not be permitted to discriminate against same-sex couples on religious grounds, and that same-sex couples should be welcomed as foster parents, especially when the system is in need of caring homes for children. Evangelical and Catholic agencies argue that they should be able to keep their standards aligned with their beliefs since same-sex couples can go through other organizations to receive placements. 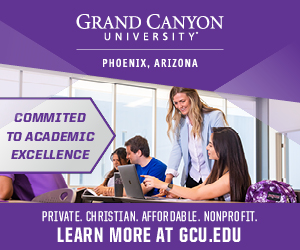 In 2017 the American Civil Liberties Union (ACLU) sued Michigan-based Bethany Christian Services over the agency’s refusal to place children with same-sex couples. When the Michigan attorney general declared that adoption agencies contracting with the state can no longer decline to work with LGBT families, Bethany rather than lose the opportunity to serve the thousands of children in Michigan’s foster care system.

In 2018 Bethany worked with more than 1,000 children in Michigan—about 8 percent of the foster or foster-to-adopt cases statewide. The year before, the agency provided foster care placements for more than 3,800 children across the US, in addition to 6,000 adoptions.

In March 2018 the City of Philadelphia put out an urgent call for 300 new foster families to assist the 6,000 children in Philadelphia’s foster care system. The same month the city  a restriction requiring faith-based agencies to place children with same-sex couples. When Catholic Social Services refused to comply, it lost its contract with the city. 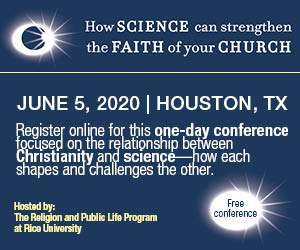 Becket Law sued the City of Philadelphia on behalf of Catholic Social Services and its foster parents. Becket attorneys asked the district court and the Third Circuit Court of Appeals for preliminary injunctions to stop the city’s new policies. When both courts refused to grant the injunction, attorneys for Catholic Social Services asked the US Supreme Court to  the case. The Supreme Court will review the case on November 15.

Bethany, which has been in operation for 75 years, emphasized that its mission and Christian beliefs have not changed. In a about its change in policy, Bethany wrote, “We determined not to give up on the kids God created and calls us to care for. Instead, Bethany chose to continue serving children in Michigan and Philadelphia because Christians need to reflect God’s light into the lives of kids who have been traumatized, abused and neglected. (Matt. 5:14)”

The statement also notes that Christian social services agencies have lost legal battles in Illinois and Massachusetts, and long legal battles in Michigan and Philadelphia could have cost Bethany its foster care services.

“The fact of the matter is that the government runs the foster care system,” Bethany president and CEO Chris Palusky wrote earlier this year. “We cannot serve foster children without contracting with the state. So we faced a choice: Continue caring for hurting children in foster care or let our disappointment with government requirements supersede our compassion for kids who have suffered and need a loving family.” 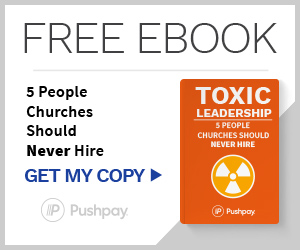 A Bethany spokesperson told CT that the agency does not keep records on how many same-sex couples it has licensed, but, anecdotally, the numbers are very small. It remains committed to recruiting Christian families from local churches.

Similarly, Catholic Social Services of Philadelphia—which is taking its case to the Supreme Court the city has not received a single complaint from a same-sex couple about its policy.

Advocates like Becket fear that state regulations hurt the system; Massachusetts and Illinois saw the by 1,500–2,000 after they stopped working with faith-based agencies.

Practicing Christians have been found to be twice as likely as the overall population to adopt and 50 percent more likely to foster, according to 2013 study found that about 4 in 10 Protestant churchgoers say their congregation has been involved with adoption or foster care in the past year.