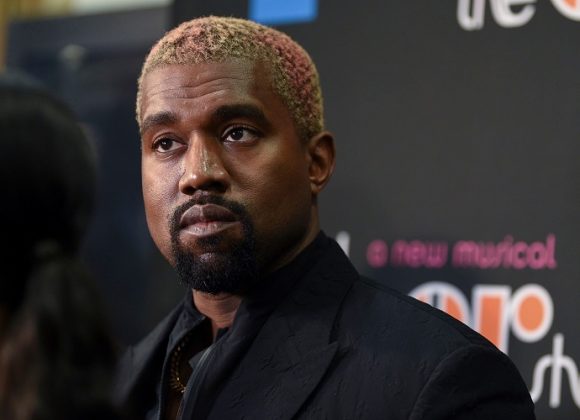 The hip-hop and fashion trailblazer, who has been hosting a regular worship event called “Sunday Service,” release the record October 25.

His wife, Kim Kardashian West, took to her Twitter and released the full track-list of the album, revealing that the album will feature songs titled, “Selah,” “God Is,” “Wake the Dead,” “Through the Valley,” “Sunday,” “Baptized” and “Sweet Jesus.”

The photo released by Kardashian West features the tracklist scribbled on a notepad, with an open Bible next to it which has been opened to Psalm 57.

“Clean us like the rain of spring, let your light reflect on me, I promise I’m not hiding anything,” the song goes. “We’ll get through it, because of your love.”

Reaction to the announcement was one of excitement and anticipation, on the whole. “I’m atheist as hell but if Ye say Jesus walks, then Jesus is walking alright,” one person wrote on Reddit.

“If ye gives us a full-on #sundayservice album I’ll forgive him all his sins,” another added on Twitter.