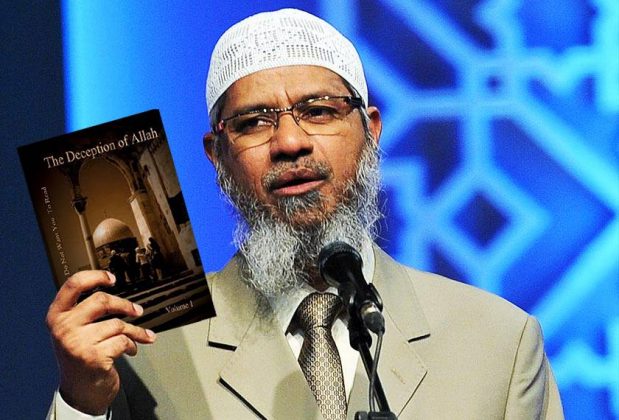 Christian Prince is the author of “The Deception of Allah” and “Qur’an And Science in Depth”.

Christian Prince was born and raised in a Christian family in the Middle East. He is a native Arabic speaker. After his teachers criticized his religion, he determined to study Islam and earned a degree in Islamic Law (Sharia Law) & Civil Law. This makes him qualified to be a Judge in Islamic court, having intimate knowledge of the foundational Islamic texts. He uses this knowledge to address an expansive list of topics representing typical questions or myths about Islam. The coverage of each topic includes explanation and specific relevant quotes from Islamic sources.

He is the author of “The Deception of Allah” and “Qur’an And Science in Depth” if you speak French Les secrets du prophète arabe.

Christian Prince has an endless history of numerous debates with Moslems, and presents the truth to millions of Moslems and Christians by visiting many countries around the world doing seminars, and on the Internet.

He has posted thousands of videos on YouTube showing him debating various Muslim scholars on Paltalk like Shia scholar Husham Al-Husainy. He uses the pseudonym Christian Prince for his protection.