Do evangelicals work for unity? 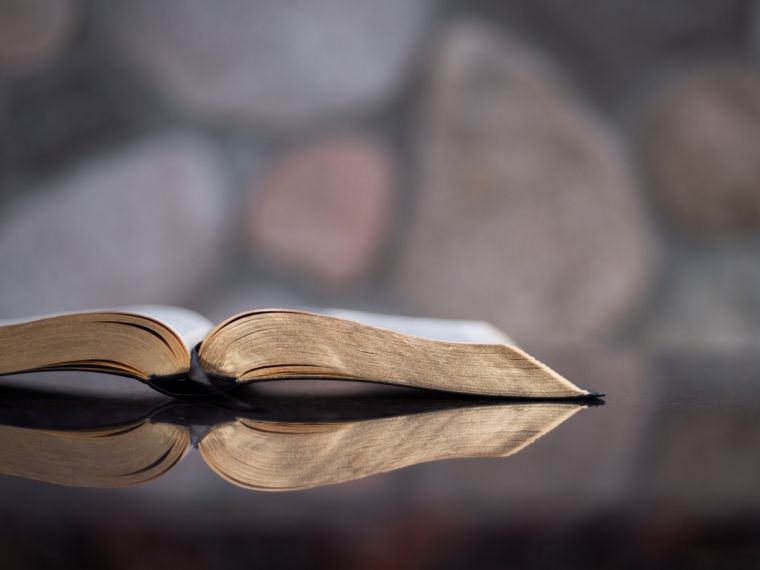 Nothing is as typical for Evangelicals as boundaries.’ In the recent issue of the European Journal of Theology professor, I argue that evangelical Christians often define themselves by drawing dogmatic and organisational lines between themselves and others in society and religion. They mark their identity off from the world around them, from other faiths and other ideological communities.

Yet even among themselves boundaries as markers of identity are important. Churches distinguish themselves according to their own confessional status and denominational structure. As a result, the evangelical world has become a divided and dividing body, constantly defining new and newer identities.

There are also movements towards unity, such as the Evangelical Alliance, which stress the importance of unity in the body of Christ. They point to Jesus himself, who prayed for unity among his disciples, a unity which is modelled on the unity between the Son of God and the heavenly Father (Jn 17:21).

But even here Evangelicals are creative enough to place new movements right across existing ones. Just think of the Evangelical Alliance on the one hand and the Lausanne Movement on the other. It is not easy to explain to a secular businessperson, for example, the real difference between the Network for Business as Mission of the Lausanne Movement and the Business Coalition of the World Evangelical Alliance. Why in the world do Evangelicals need two business networks, pay two structures, run two parallel organisations?

Are dividing and then reuniting Evangelicals more missional and more effective in their mission in the world? Does the world need these evangelical boundaries? Is the church defined by boundaries? And if so, what contribution could we ever hope to make to a better life in Europe? If ever Evangelicals want to become a convivial force in Europe, they will have to reconsider their own divisions on biblical grounds, overcoming exclusivist stands where they hinder evangelical unity. Such a witness to the world is necessary according to Jesus (Jn 17:21).

The good news for the Evangelicals is Jesus. They all agree that the Church of Christ must be built in the way Jesus wants her to be. And her mission is to imitate his mission (Jn 20:21). Evangelical churches are first of all marked by their Jesusness, by their Jesus-like quality. This Jesusness means that the Church has a missional calling into the world. The wellbeing of the city or the village is her concern. The mark of evangelical churches is not to be boundary-driven but rather to be missionally responsible for community transformation, bringing peace and reconciliation to the community.

Does such a church have any boundaries? Are there any cultural, national, structural, social or age boundaries? Not according to the New Testament! New Testament scholars show that there are few, and the ones that exist are different from what Evangelicals may claim to be markers of identity. The original church was in principle already multicultural and all-inclusive. The differences between men and women, slaves and free people, rich and poor had been removed (Gal 3:26-28).

Dr Johannes Reimer is professor of mission studies and intercultural theology at the Ewersbach University of Applied Science, Germany, and professor extra-ordinarius of missiology at the University of South Africa. He is director of the Peace and Reconciliation Network of the World Evangelical Alliance.