Hostility towards Christians on the rise in Europe, report claims 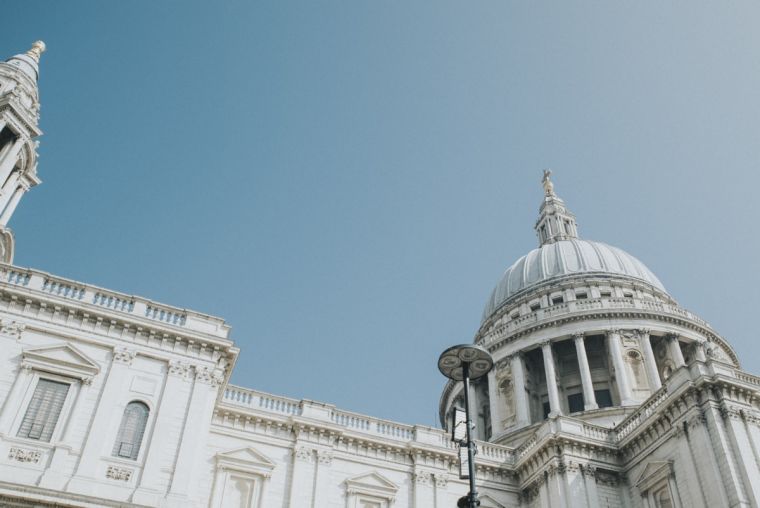 These include “negative stereotyping in the media”, legal action against Christian-owned businesses under so-called equality laws, and Christian parents being hindered in raising their children according to their faith.

But they also include acts of violence, aggression and vandalism towards Christians and Christian sites.

“Across Europe, Christians have been fired, sued, and even arrested for exercising their freedom of expression or conscience,” the report reads.

“Christian-run businesses have been ruined financially, Christian student groups have been silenced, and Christian symbols and celebrations have been removed from the public square.

“As we have noted in the past, Christians in Europe are not simply experiencing social discrimination, prejudice, or restrictions on freedom.

“Christians, including clergy, have been attacked or killed for their faith. As in previous years we have continued to see threats and attacks against Christian converts from Islam.

“We have seen churches all over Europe vandalized, robbed, and burned, and Christian symbols destroyed.”

The report cites “troubling” instances of Christian converts being refused asylum across Europe and cites in particular the “problematic” of an Iranian convert whose application was rejected by the UK Home Office because it disagreed with his claim that Christianity was a “peaceful religion in contrast to Islam”.

The Home Office rejection letter quoted Matthew, Revelation, and Exodus from the Bible to challenge the asylum seeker’s claim.  Following public outcry over the letter, the then Home Secretary Sajid Javid ordered an urgent investigation into how the asylum applications of Christian converts are handled.

Other instances of discrimination against Christians drawing concern from the Observatory include the introduction next year of a new Relationships and Sex Education curriculum by the Government that will teach about LGBT relationships.  Being introduced in September 2020, parents will only have the automatic right of withdrawing their children from the sex education component at primary school age.

Elsewhere, the report criticises the arrest of street preachers, including for wrongful arrest outside a London Tube station earlier this year; buffer zones around abortion clinics preventing Christians about alternatives to abortion; and the prevalence of ‘no-platforming’ at British universities.

It also warns that in spite of a victory in the UK courts, the Ashers bakery case could have long lasting negative consequences for Christian bakers.

The Ashers bakery in Belfast was sued by a gay rights campaigner after refusing to make a cake decorated with a pro-gay marriage message. The Christian family who own the business at the UK Supreme Court.

Commenting on the case, the Observatory said: “The chilling effect of the protracted litigation against the bakery, despite its eventual UK victory, is likely to be that other bakeries will either just agree to make a cake with a message they disapprove of, or to stop making custom cakes altogether.

“Further, there is nothing in the court’s judgment that protects the right to refuse to bake a custom cake for a same-sex wedding ceremony.”

Later in the report, the Observatory said that acts of vandalism against churches and Christian sites were on the rise in parts of Europe.

“Acts of vandalism and desecration take place more frequently than many would expect — and are increasing in many countries in Europe,” it warned.

Speculating on the motives, the Observatory said that churches as well as Christian cemeteries and symbols could be “lightening rods” for different groups.

It makes a number of recommendations, including asking employers “to reasonably accommodate the Christian beliefs of your staff, especially with regard to Sunday observance, the wearing of religious symbols and the expressions of faith and values, in the workplace or in private, as well as to accommodate conscientious objections.”

It also asks national governments to protect religious freedom and to “refrain from introducing laws, including hate speech codes, that discriminate directly or indirectly against Christians or interfere with freedom of religion or freedom of expression.”