OPM – TOUCHING STORY OF FROM CAPTIVITY TO FREEDOM 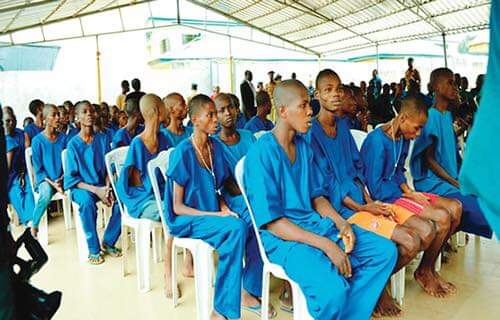 Ikechukwu, Chukwuemeka, Destiny, and Tamuno are four teenage boys who had been locked up for years in a remand home due to the fact that they loitered around the street because of their homeless state and the ugly situation that surrounded their birth, constituting a nuisance. At a very young age of 12, 10, 15 and 10 they were on the street sleeping anywhere that night met them and cleaning the windshield of cars on highways to earn a living. It wasn’t long before they were sent to the remand home were they stayed for as long as 6years. 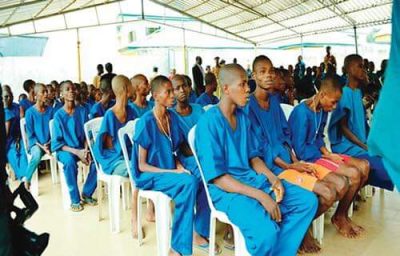 The kind-hearted man of God was touched by the letter and could not look the other way, he released the children from the remand home, gave them food, clothing, shelter, enrolled them in school and helped them fit back into the society. 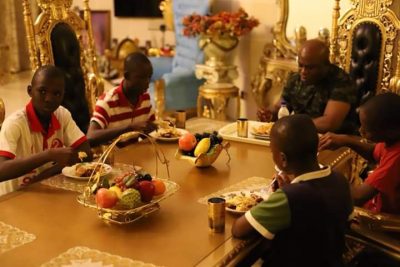 A remand home is a place like a prison for young lawbreakers, it’s a detention home for juvenile offenders aged 8-16 years.

Just like in the case of the four boys who had no parents or concerned relatives causing them to be left in the remand home, some of them are left there for years without help. 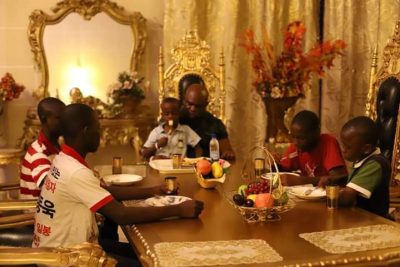 Everything cannot be done by the government, we all have a part to play for the betterment of the country.

Ikechukwu, Destiny, Chukwuemeka, and Tamuno no longer have to be subjected to pain and shame, their future is bright and they can be whatever they choose to be. With a healthy environment and sound education, they would be levelheaded teenagers who would grow to be responsible adults. Thanks to the kind-hearted man of God, Apostle Chibuzor Gift Chinyere. 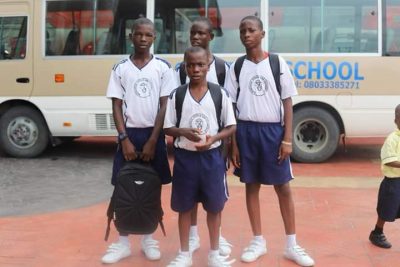