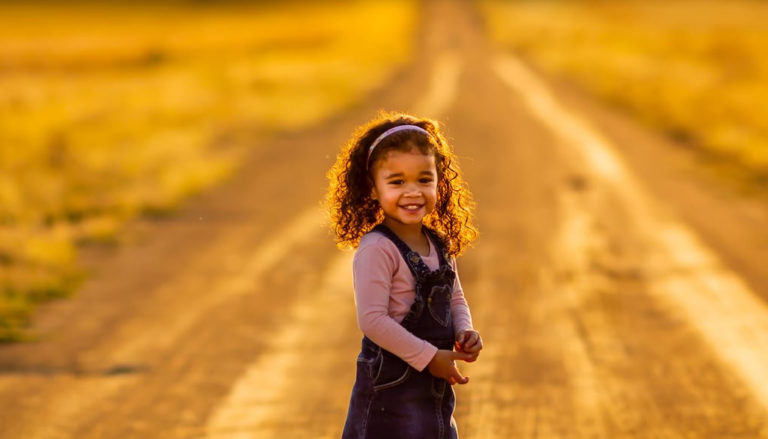 RNS) — At “91 and a half,” Joanne Rogers remains a devoted advocate for the legacy of her late husband, the iconic star of the long-running children’s show “Mister Rogers’ Neighborhood.”

Fred Rogers’ widow shared churchgoing traditions and a love for music with her husband, whose story is depicted in the new movie, “A Beautiful Day in the Neighborhood.”

The film, set to release Nov. 22, stars Tom Hanks and depicts the friendship that developed between Fred Rogers and Tom Junod, a journalist who profiled the TV luminary in Esquire magazine.