An ‘amazing’ visit with Pope Francis in Rome

Whalen referred to the experience as “amazing.”“He spoke directly to us about forclosenesses it was almost like a little retreat that he was able to give us,” recalled Whalen, who visited the pope with Msgr. Gerardo L. Colacicco, Bishop Peter Byrne and Cardinal Timothy Dolan.

“It was a family setting,” Dolan said about the visit in a video shared on Twitter.

✔@CardinalDolaI told you I’d let you know how our visit with Pope Francis went, so I’m here with Bishop Byrne and our bishop-elects to tell you a little about it. It was a beautiful experience and quite inspirational. 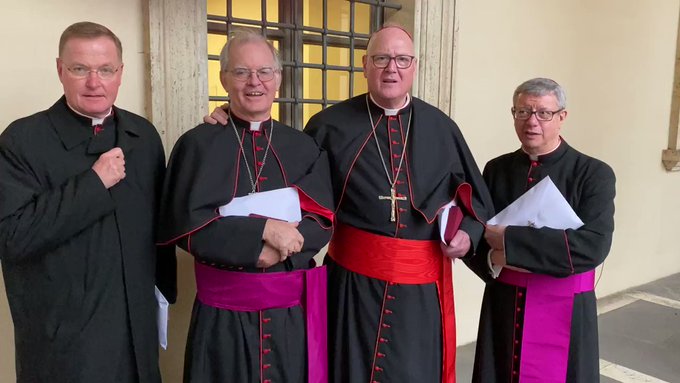 141 people are talking about this Whalen, 61, has a long history on Staten Island.

During his youth, he was a member of the Blessed Sacrament R.C. Parish in West Brighton.

According to the Archdiocese, he went from Blessed Sacrament School to Monsignor Farrell High School. He graduated from the school in 1976, and later taught religion at the school, becoming chair of the Religion Department.

He returned to Rome and completed a doctorate in moral theology at the Academia Alfonsiana in 1995. He was named pastor of St. Joseph-St. Thomas R.C. Church in Pleasant Plains in 2007, where he served until 2010, when he became Farrell’s principal.