Stronger Than a Crocodile 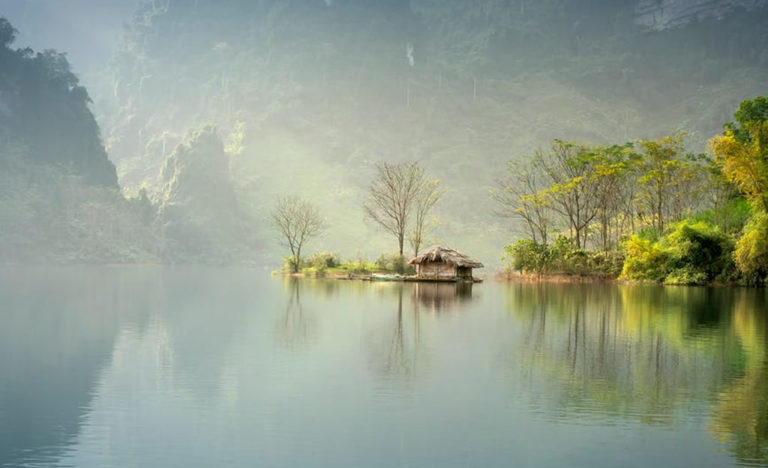 The name of the LORD is a strong tower; the righteous run to it and are safe” (Proverbs 18:10).

The caption of an article in our daily newspaper read: “Aunt Punches, Kicks Crocodile to Save Nephew.”

It certainly caught my attention and I read on, knowing that the jaws of a crocodile are very strong. The story went on to say that an Australian family was having a picnic near a creek. The nephew was loading the wild geese that he had shot into his small tin boat near the edge of the water when a crocodile lunged at his leg and pulled him into the creek.

The aunt and uncle raced to his rescue and punched and kicked the crocodile. That was indeed very noble and selfless and I probably would have done the same thing. But the blows alone wouldn’t have been enough to make the crocodile let go of the boy’s leg. Crocodiles have a jaw strength of several thousand pounds of force per square inch.

Then I read the clinching sentence. The aunt said,

“I hit him with my fist on the nose and I yelled out, ‘Help! In the name of Jesus!’ and the crocodile let him go.”

There is power in the name of Jesus!

Father, thanks for reminding us again that Your name is powerful. Help us to remember that when we are being attacked – by the enemy. Amen.