Why I love the book of James – Pst. Poju Oyemade 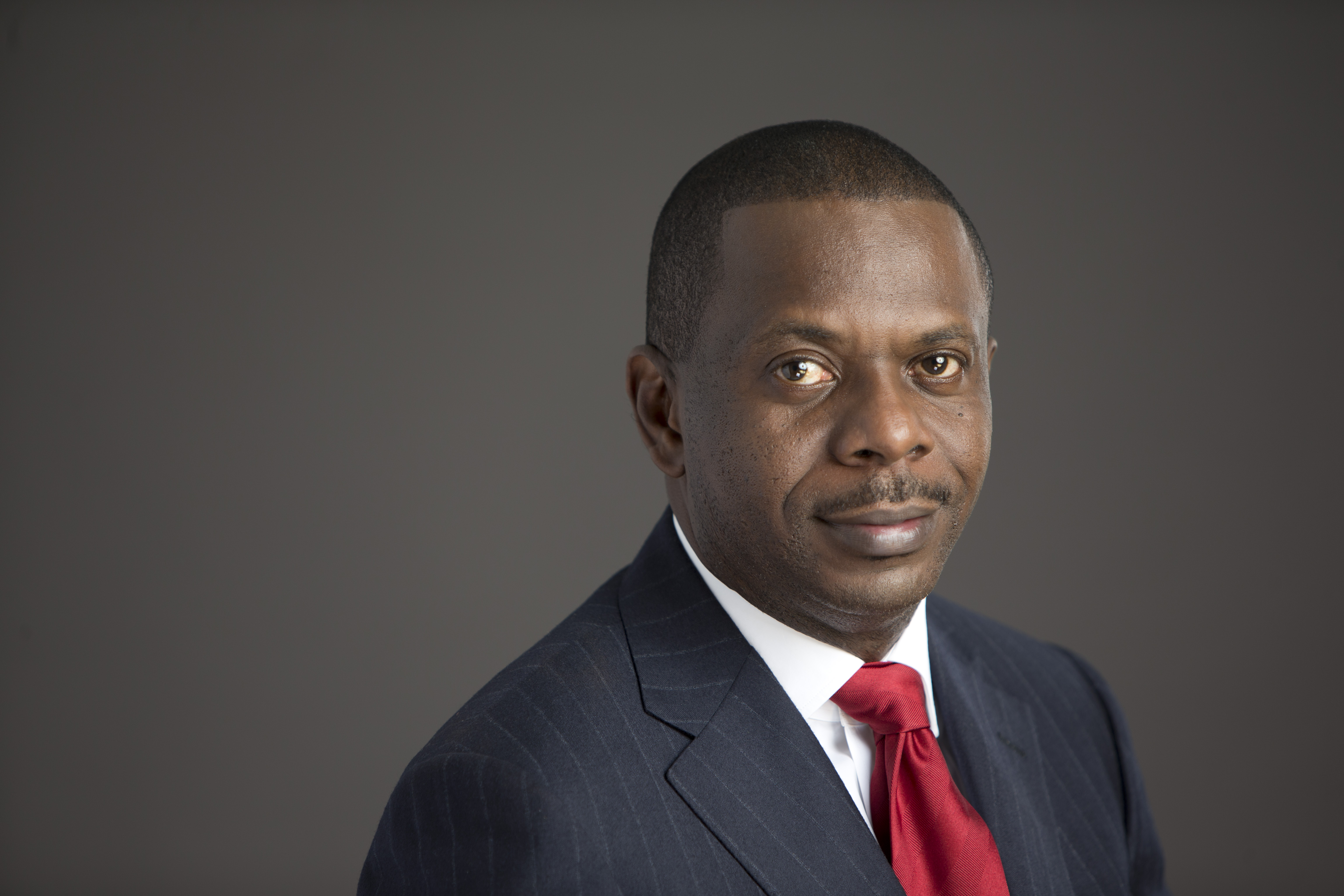 The book of James is a manuscript that has been found by most scholars, theologians, believers controversial and have primarily struggled with because of the emphasis it some think he places on work. Faith without works is dead. However, at the same time it draws a balance to some of Paul’s writing which some preachers believe it is out of place.

Also many people tries to wrap their head on some critical issue of trials raised in first few verses, the matter of faith and work, and also some other sensitive matters in this book. However it must be noted that all scripture is given by inspiration of God, and is profitable for doctrine, for reproof, for correction, for instruction in righteousness: so that the man of God may be perfect, thoroughly furnished unto all good works. Pastor in detail explained why he love the book of James and summarizes it in a simple term and language.

The book of James is a very powerful faith manual. It speaks to attitudinal changes and to the posture of a man who is waiting in faith for a mighty visitation of God. The book is really about from a season of testing to one of glory.

It is a really powerful manuscript if well understood. It starts in the first chapter by suggesting that you pray for wisdom when facing a test. Wisdom there speaks to fashioning out the best plans and executing the best steps.

In chapter five, he seeks about making sure there is no grudge in your heart towards anyone for this will disqualify you from experiencing the former and latter rain which he later explained comes through the prayer of faith using Elijah’s case as the model for such praying.

Apostle James had in chapter one spoken of keeping a watch over your tongue and paying attention to the needy, visiting them and keeping yourself unspotted from the world.

In chapter three he made it clear that you shouldn’t lie against the truth in saying you are doing something for the truth while it is a product of bitter envy and strife in your heart against those you see are in a season of growth and light.

He identifies the real reason for the wars and fightings many start, it is because they have not and instead of turning to prayer as the means of receiving they believe attacking those who have will bring what they have to their own table.

The underlying themes of the book are, turn to God in prayer for the things in your heart, stay away from strife and fighting those that have, watch the words that come out of your lips, don’t gravitate towards those you think can help you materially while ignoring the poor, you cannot with one mouth bless God and then curse men.

Faith he taught is manifested not just in words but with works and whatever you are reaching for, it will require that you take certain inspired steps you receive it. Make sure you harbor no ill feeling towards any living by the law of mercy, stay on the word practicing it by looking continually into the perfect law of liberty.